How To Lease Like A Boss – with Phil Chapman (Part 1) 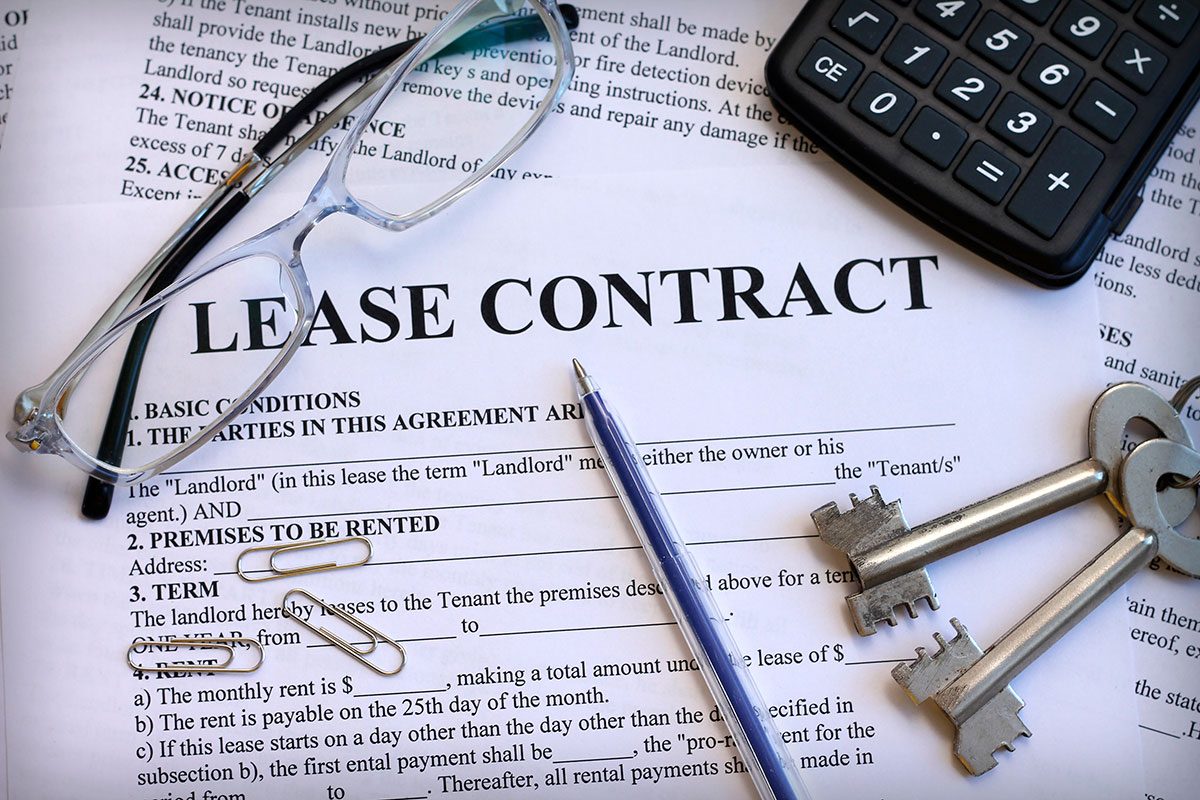 Beezwax Business Solutions founder Pasquale DeMaria knows all too well how it can feel to be stitched up as a first-time pharmacy owner. Here, he delves into his own experience and gets valuable insight from retail leasing expert and Lease 1 founder, Phil Chapman.

Every new pharmacy owner has a moment of ‘Oh my god, how did this happen?!’. My moment came the first few hours of walking through my new shop door. I was greeted warmly by the outgoing owner, given a brief tour and introduced to a few regular customers. Then came a phone call from the lawyers who were trying to settle the purchase of the business. “Hi Pasquale,” the voice on the line said. “The landlord is refusing to hand over the lease until their legal fees are paid. The bank won’t settle until we have a lease.”

I tried to explain that I was already in the pharmacy and had started working. “They’re not interested,” the voice continued. “You need to go and pay them before we can settle.” I made my way to the landlord’s lawyer and made the deposit. I walked out minutes later and $10,000 lighter. Day one and there was already a hole in my budget.

How could this happen? I was sure I’d gone through every contingency. I’d read the contract of sale but I’d only glossed over the lease, assuming it was pretty straight forward. How wrong I was. Retailer leasing authority Phil Chapman from Lease1 acts as a one stop shop between retailers and landlords and says retailers are getting screwed, day in and day out. “In a previous job, I managed 32 shopping centres,” Phil says. “When it came to lease deals with retailers, it was like shooting fish in a barrel. They were so under resourced with a lack of data and negotiation skills to leverage better deals.”

Phil saw the opportunity and in 1997 founded his company, now called Lease 1, helping to level the playing field. The company is now the preferred service provider for The Pharmacy Guild of Australia, the Australian Retailer Association and the Restaurant and Caterers Association, offering solutions and working as the middleman between landlords and retailers. “I’ve been involved in the review and amendments of all the states’ and territories’ retail lease legislation and I’ve been on all the review committees since 1997,” Phil says. “I’ve gone from a trolley boy to what someone called me, one of the most influential people in retail shopping that no one has ever heard of. I like it that way.”

Chapman is adamant that your lease is like a living document – a fluid thing that should never be treated as a set and forget. If you want to leverage the best deal for your lease, you need to act early. “Retail is a tough gig at the best of times. They’re long hours and the hours are getting longer all the time,” he says. “Every five years or so, most pharmacists dust off the lease and think about renewing it. The problem is, it’s the most important contract they have. Without the premises, they cannot derive their sales. They’re only really leasing time, not space. It’s understanding that the only leverage they have, because we’re never going to take the lord out of landlord, is the leasing of time.”

Get in earlier than you think…

Chapman recommends setting up an automated reminder that goes off 18-months before your lease needs to be renewed. “At 18-months, we send out a checklist to start doing the research. Look at your market pitch, your branding, your marketing and do the numbers and cross ratios which are vitally important,” he says. “Check out the industry benchmarks which are available from the Guild. Looking at alternate premises and what is going on around them. What other rents are being paid in the market?”

Chat to the landlord

12-months out from your lease expiry, get all of your data together and approach the landlord. “Here, you need to say, ‘We need to start this process early as 1. We’ve got a future plan and 2. We’ve got a lot at stake here with our business – we’ve got finance and banking partners to report to and if we’re not going to do a deal, we have very stringent rules on relocating so our planning process starts a lot earlier – hence we want to start our lease negotiations’,” Phil says. “This means the landlord can’t wind the clock down on you. If you’re doing it six or three months out, the deal never goes the way you want it to. You become a hostage to your own timelines and too many lease deals are accepted on terms that are not quite acceptable, but have been taken because of the security risk of not having a lease. Time is the biggest leverage you’ve got.”

Leasing pitfalls most pharmacists fall for

Lease1 offer free 15-minute consultations to Pharmacy Guild members. Check out www.lease1.com.au or call 1300 766 369. If you found this helpful, check out part two of our ‘Get lease savvy’ articles on the Beehive.

What are your thoughts? Jump into the Beehive Forum for this article HERE 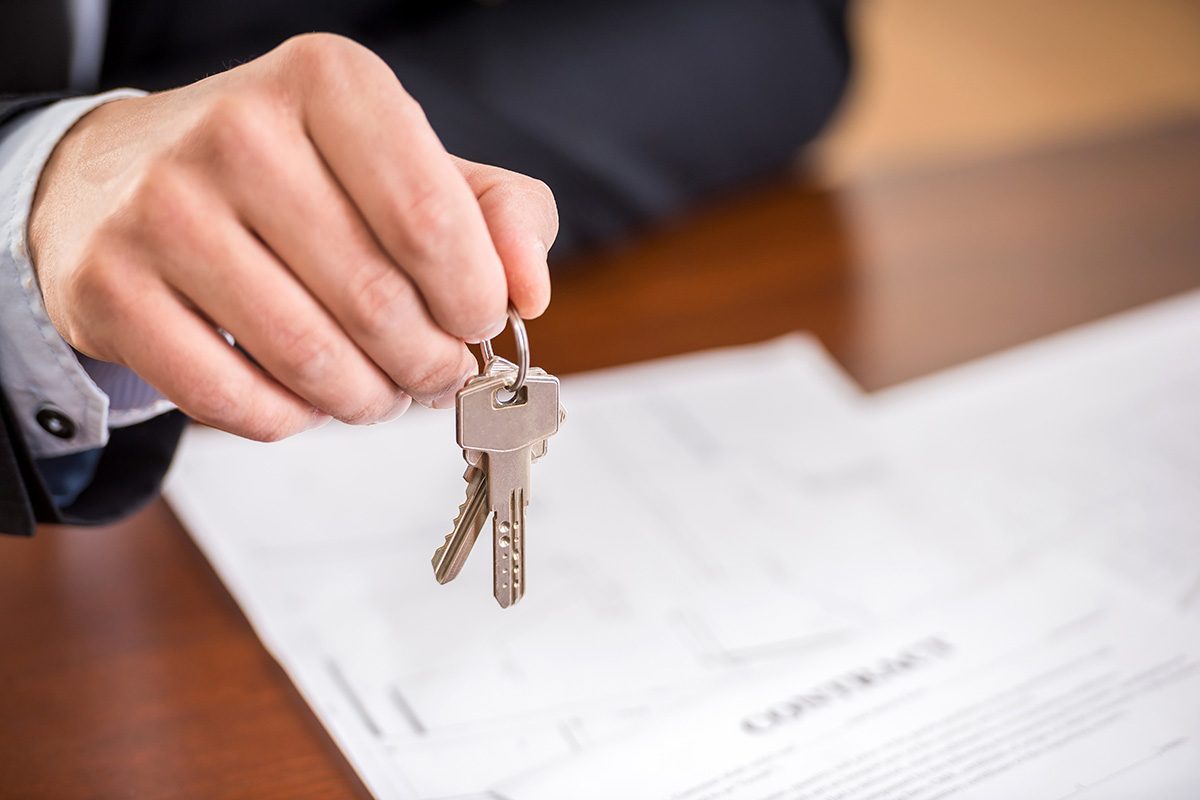 9 tips to buying your first pharmacy

It’s the dream for many pharmacists – owning your own pharmacy. But knowing where to start and who to ask can seem daunting and the…